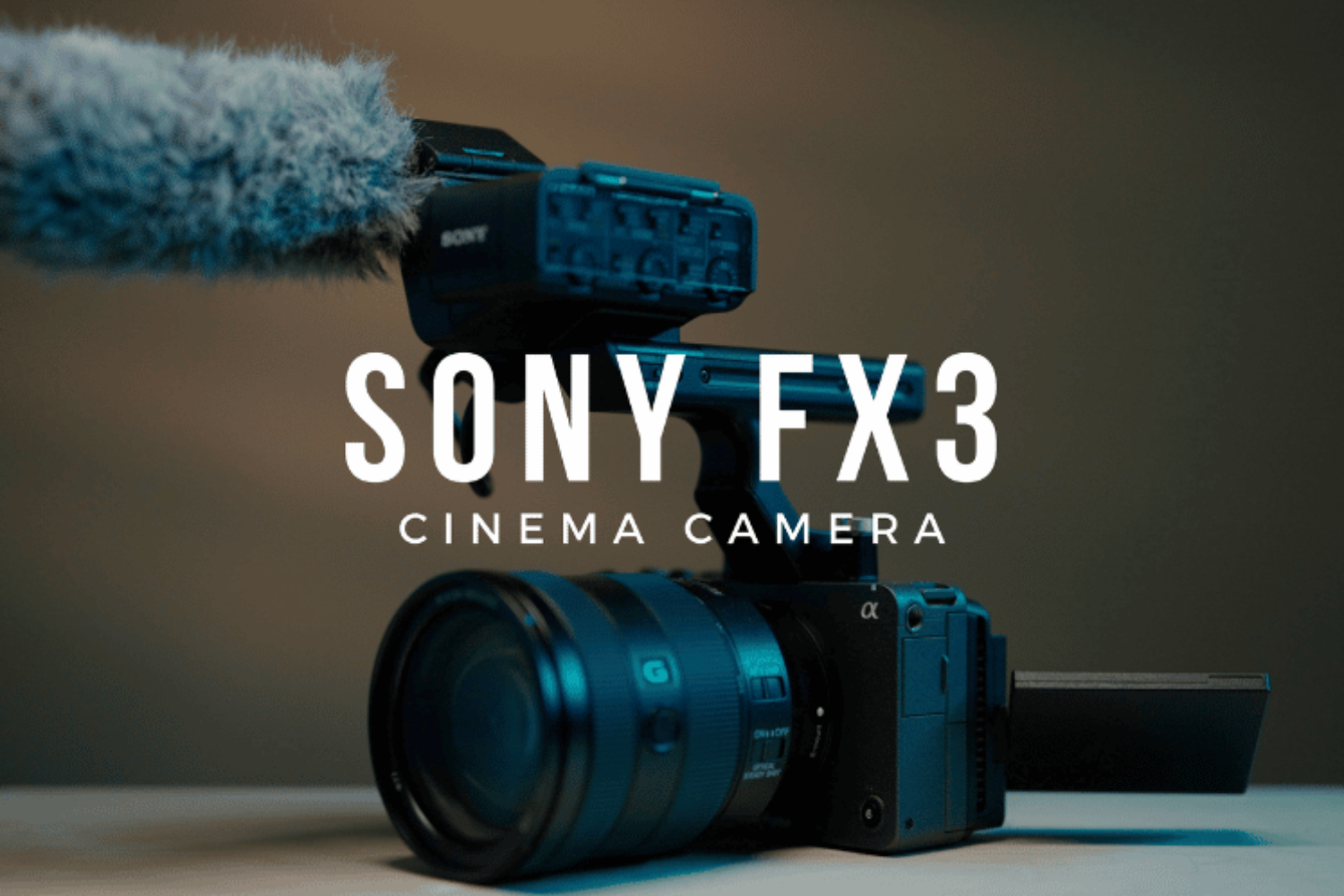 Sony has announced another camera in the FX line of cinema cameras, the compact but powerful Sony FX3. The new camera ships with the S-Cinetone color profile as default.

This camera is sure to match great with other cameras in the Sony Cine line of cameras including the recently released FX6 and the powerhouse bigger brother, the FX9.

We have been using the FX9 for several months on large and small projects and absolutely love the camera, the color science and the functionality of the camera, however, having an FX3 will be a great addition to our camera lineup here at Parallax because we can fit this smaller form camera body in places and situations where we want the look and amazing footage that the FX9 provides. Matching these two cameras in post will be simple and seamless.

Some of the specs from the new Song FX3:

The FX3 will cost $3,900 when it becomes available in mid-March. That makes it more expensive than the A7S III, but significantly more affordable than competitors like the $5,500 C70 from Canon and many of Sony’s own Cinema line cameras.
Growing your company using video is as simple as using our Newport Beach Video Production company, Parallax Digital Studios. Call us at 949-467-4669 or email us at contact@parallaxdigitalstudios.com today and get award-winning video production for all your needs in Southern California.

We Make It Easier

Being competitive in the digital and social media age isn’t easy, but when you work with us, we take the guesswork out of the equation and deliver content that engages

We Make It Better

We Make It Matter

The stories we tell are designed to captivate the attention of your existing audience, engage new customers and grow your brand’s position in the market.