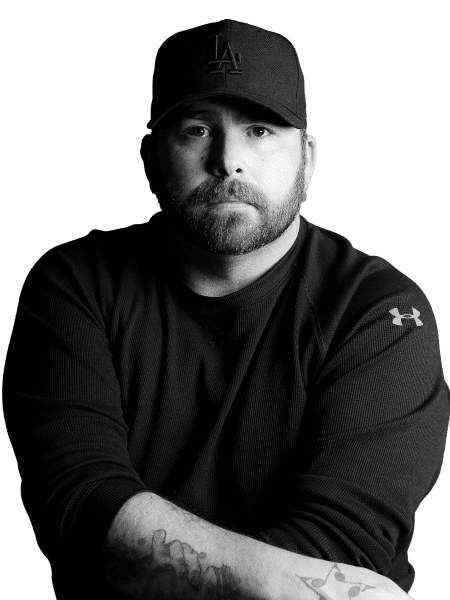 After 15 years in Nashville as a hit songwriter and multi-platinum selling record producer, Steve fell in love with video production and filmmaking while writing and producing for hit shows like Nashville, True Blood, The Vampire Diaries and Yellowstone, which led to working on feature films for Netflix, Universal, HULU, Disney, Lionsgate and many more. Steve moved his family and Parallax from Nashville to Orange County in 2019. 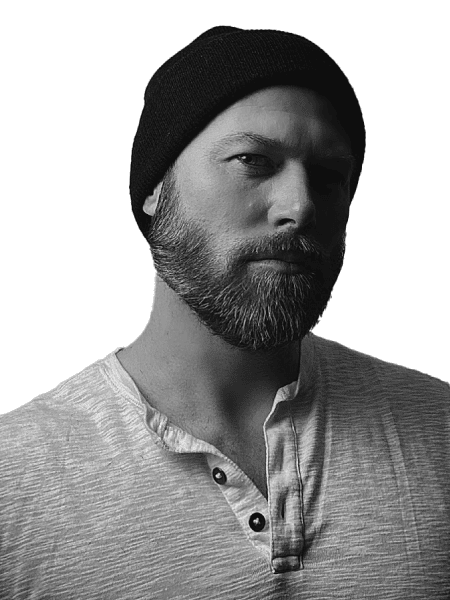 Jacob is an Emmy-Winning actor, producer, writer and director. He has appeared in countless feature films, as well as, being a series regular on daytime tv’s Bold and The Beautiful, Days of Our Lives, General Hospital and All My Children and has starred in multiple films for The Hallmark Channel, Lifetime and Amazon Prime. In addition to his role at Parallax, he is currently producing and developing several feature films 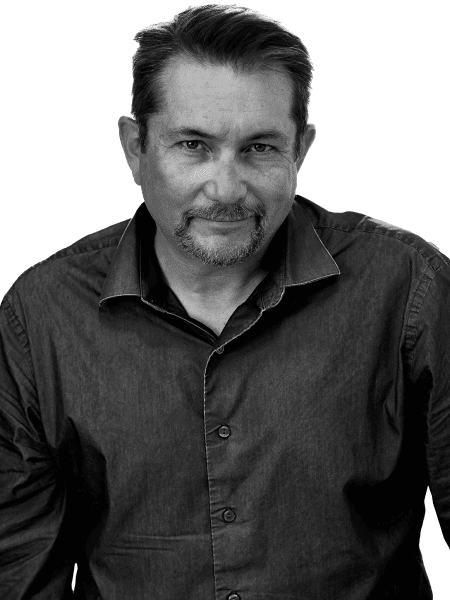 Chuck France is a United States Cinematographer and Director. He’s an Sigma Cine Ambassador, an Associate Member of The Society of Camera Operators (SOC, a Friend of The American Society of Cinematographers. Chuck has shot, produced and directed commercial projects, documentaries, shorts, brand videos, music videos and feature films and it widely considered one of the best in the industry.

Send your mail at

Before we begin any project, we always start with a business discovery session where we’ll learn more about who you are and what you’re trying to accomplish using video. We want to have a solid understanding of your business, the value it provides, and who your target customers and viewers are.

Now that we know what drives your business, we need to start thinking about how we’re going to tell your story and what’s the best way to visually communicate your message on-camera and on-brand. We research and plan for every detail of your project with precision and care. From crafting a strategy to creative concepts to scriptwriting and more, our discovery and pre-production process accounts for everything you need now and might need in the future.

With everything planned and gathered, we’re ready to shoot! Parallaxs’ award-winning video production team and state-of-the-art equipment make the production run like clockwork. We’d say our process is simple, but it’s taken years to perfect. This is the fun part, actually bringing our combined visions for your brand to life in a new, creative and engaging way.

All of the hard work finally comes to life in post-production. With our master editors and cutting-edge tools, we add the finishing touches to your project and prep for deilvery. We account for a wide variety of elements including color correction, graphics packages, sound engineering, animation, voiceovers, and more, ensuring your final content is nothing short of stunning.

We Make It Easier

Being competitive in the digital and social media age isn’t easy, but when you work with us, we take the guesswork out of the equation and deliver content that engages

We Make It Better

We Make It Matter

The stories we tell are designed to captivate the attention of your existing audience, engage new customers and grow your brand’s position in the market.